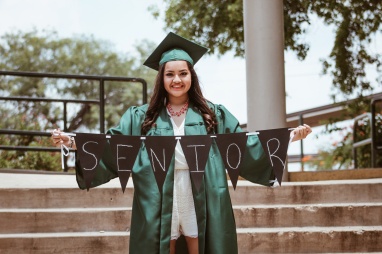 What does it mean to achieve or to be successful?

And what is a high achiever anyway?

And then. More questions:

What is a reasonable expectation for your particular abilities and interests? Where can you find adequate feedback? If you’re proud of something you achieve does that make you arrogant? How do you deal with accolades when something was easy for you to achieve; do you feel guilty or undeserving? Does praise for your achievements feel empty? Are you always expected to achieve but the pressure makes your brain turn to jello? Have you decided that it’s easier to go underground rather than risk achievement or risk not meeting expectations? How do you help your kids find a real achievement experience in school if their academic needs aren’t being met? Where do you even begin when there’s so much suffering everywhere you look?

To achieve or not to achieve.

It’s a good thing that you’re smart so you can manage living in this jungle. It’s intense. So many  questions.

Here’s a place to start: You’re asking these questions because your ability to think, understand and process complex ideas is fast, deep and wide. You are not being too dramatic or too sensitive or too obsessive or too self-absorbed. These are real concerns. And the answers will require thinking time, research, chocolate and conversations with others who understand what it means to have a rainforest mind.

Here are some places to look for answers:

• Paula Wilkes Coaching and Consulting — a coach with many years of experience in gifted education and in working with gifted children and adults, including 2e issues

• GHF Press and GHF bloggers — an organization supporting parents of gifted/2e children (particularly homeschoolers) and gifted adults, the publisher of my book

• Hoagiesgifted.org — an online website with a gazillion articles and resources, blog hops from parents and professionals

• SENGifted.org — an organization supporting the social-emotional needs of gifted kids and adults through articles, webinars and conferences

• Your Rainforest Mind: A Guide to the Well-Being of Gifted Adults and Youth available now to order at Amazon.com and your favorite independent bookstore by Paula Prober (that would be me)

• The Gifted Adult by Mary-Elaine Jacobsen

And, of course, inside your own compassionate intuitive heart.

To my bloggEEs: This is such a complicated topic. What are your thoughts and questions about achievement and success? What other resources are you aware of? Your comments make my blog so much richer! Thank you for sharing. (And if you’re feeling distressed about recent events, my post on sensitivity and compassion is here. Sending you love.) 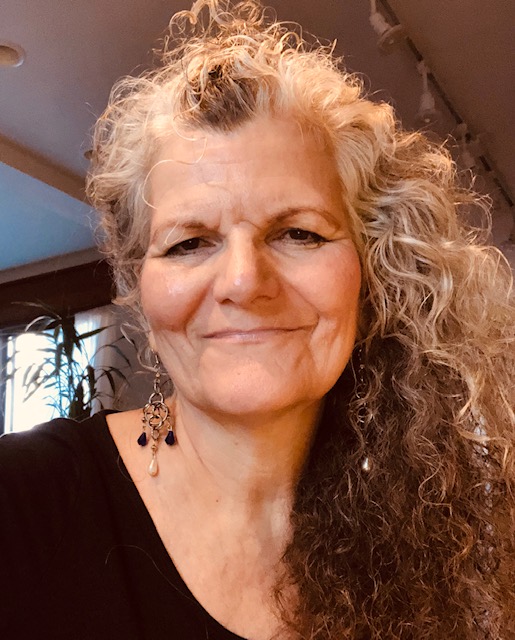 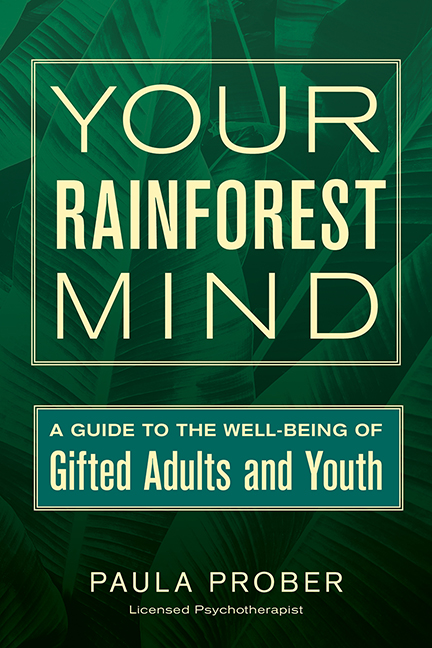 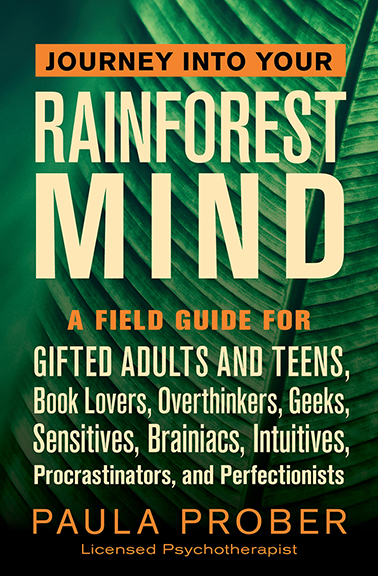