Beth came to see me for counseling when she was 16. Unlike many teens who might be reluctant to seek counseling, she asked her mother to find her a therapist. She knew she was in trouble. When her mom contacted me, she said that Beth used to be energetic, motivated, athletic and a high achiever in school. When she was nine, she planned her future: running for President of the United States. Lately, she’d become depressed and lethargic. Her grades were dropping. Life had become pointless. What happened?

Beth told me that she was lonely. Her one friend, Maddie, was unreliable, using Beth as her counselor but never reciprocating. Beth said that kids her age weren’t interested in politics or philosophy. They weren’t asking existential questions. And, for Beth, finding a boyfriend always ended up in disappointment. The boys would accuse her of over-thinking or of being too serious. School was disappointing as well. In one instance, she said that she’d read 1984 in English class and spent hours analyzing the implications of the book and rewriting her essays. Her classmates dismissed the book. It was “stupid.”

Beth was a worrier. She was searching for meaning in her life and in the world at large. She questioned everything: the importance of grades, whether college would be worth the money, her “laziness,” internet censorship, GMOs, how she would find a meaningful career, the “enormity of the universe,” how to deal with climate change and on and on.

And yet, Beth didn’t know that she was gifted. Even though she scored well on tests, she didn’t see herself as particularly smart. She hadn’t been identified as gifted in school. She didn’t see that her problems were related to her rainforest mind.

So, I explained it to her.

It took a while to convince her. She said that she was “average” and didn’t want to seem critical of others or ungrateful. But eventually, she believed me. She wasn’t a freak or lazy or a misfit. She was gifted. And now that she knew who she was and what to look for, she could find intellectual peers and look for people and organizations that also wanted to change the world. She could accept that these rainforest-y traits were positive qualities. She could research many career paths and build a life that mattered.

And, perhaps, she’d decide to run for President after all.

Adapted from my forthcoming book: Your Rainforest Mind: A Guide to the Well-Being of Gifted Adults and Youth available in June 2016.

To my dear bloggEEs: Oh my gosh. Where were your comments on my last post? Where did you all go? Was there something in the post that discouraged your responses?

Have you known a teen like Beth or were you a teen like Beth? Did you experience existential depression? Do you still? Did anyone tell you that you were gifted? How does it feel to know it now? 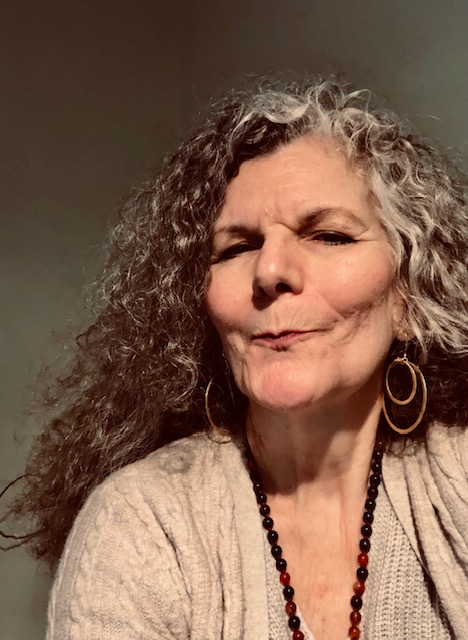